When the Cooper Corporation moved in across the road, the two companies later merged in 1946 but not before World War II where the companies created inflatable rafts, pontoon bridges, lifesaving devices and waterproof bags. They later built rubber decoy tanks and boats used during the Normandy invasion.

In 1988 Terry Smith attended the International Tyre Show in New Orleans and instantly saw the potential for Cooper Tyres in Australia. Terry and his wife, Susane, began importing and selling tyres at their retail store in Canberra. The popularity of the Cooper brand grew over the next few years and in 1991 a wholesale centre was set up in Brisbane by Terry and Susane.

The Cooper brand can now be found in all states and territories across the country, with products included in each segment of the tyre industry and a big appearance in the off-road 4X4 segment.

For the best price and range of Cooper Tyres look no further than Tyrepower O’Connor. Call our store today, our team can help you decide on the perfect Cooper products for your car. 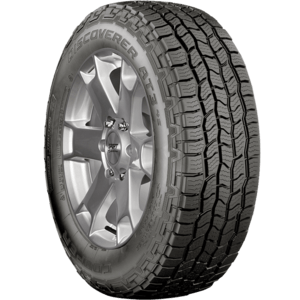 2972
New generation all-terrain with more grip for all surfaces and in all weather.
More info 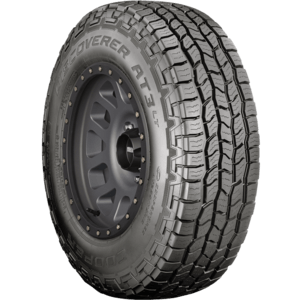 2973
The new generation all-terrain AT3LTTM is fit for purpose with suitable fitments for many SUV & 4x4's.
More info 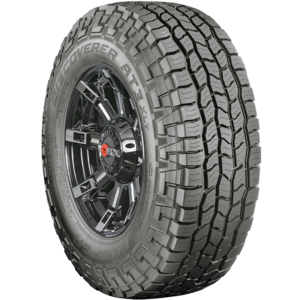 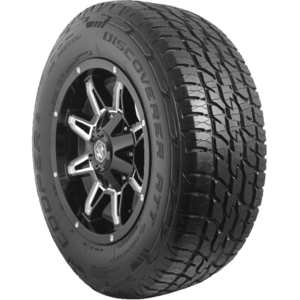 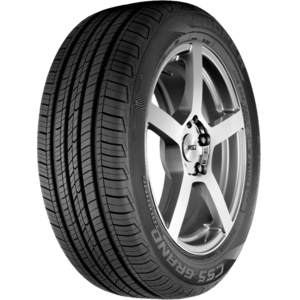 1872
The CS5 Grand Touring has innovative technologies and is engineered for real-life performance on real-life roads. The CS5 Grand...
More info 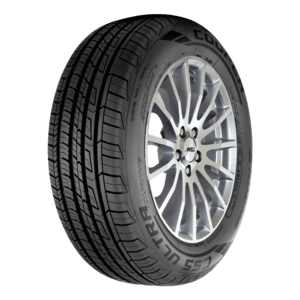 3403
The Evolution C5 is the perfect tyre for everyday driving, providing a quieter ride along with safe and comfortable performance
More info 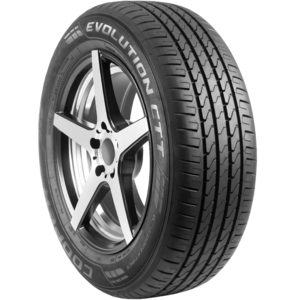 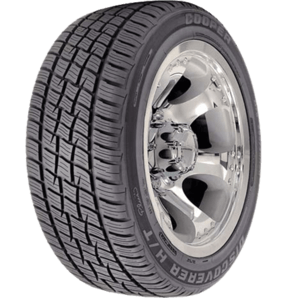 928
90% Road and Sand, 10% Dirt and Mud. For a quiet, comfortable ride and the added benefit of having deeper treads, the Cooper H/...
More info 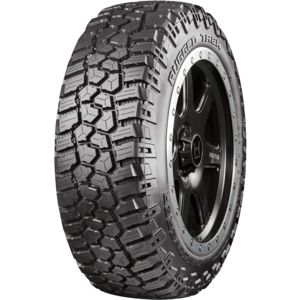 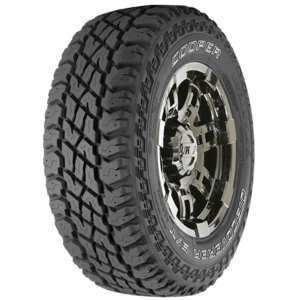 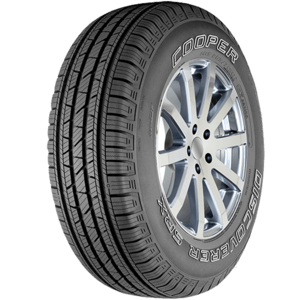